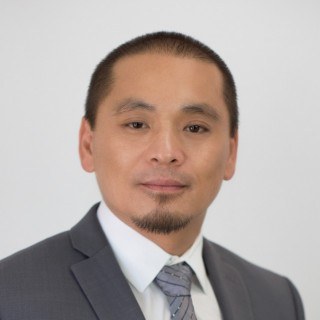 Mr. Roeuth Sam founded this firm after working for one of the biggest plaintiff’s personal injury firms in California. For the past eight years, Mr. Sam represented over a thousand injured clients. Mr. Sam worked in the pre-litigation department for several years handeling claims from the very beginning. Mr. Sam transferred into the litigation department and litigated hundreds of cases. Mr. Sam helped many injured victims navigate the complexities of litigation which included filing lawsuits, sending out and responding to written interrogatories, defending and taking depositions, retaining experts, appearing in court, arguing motions, attending mediations, arbitrations or settlement

Mr. Sam, a refugee, immigrated to the United States with his parents after fleeing the communist Khmer Rouge regime in Cambodia. His parents settled in Modesto, California. With very little money, a scant understanding of the American culture, and even less command of the English language, they worked hard to build a life in the central valley. His parents opened up a small grocery store with money borrowed from friends and family. From the age of 10 years old, Mr. Sam worked at the grocery store, taking out the trash, sweeping, and moping the floors every night. He continued to work for his parents throughout middle school, high school, and college. While helping his parents run their grocery store, Mr. Sam worked at other jobs including pizza delivery driver, bus boy, waiter, dishwasher, etc… He understands the value of hard-work, consistency, perseverance, and dedication. All values he learned from his parents. He now brings that same work ethic to representing his injured clients.