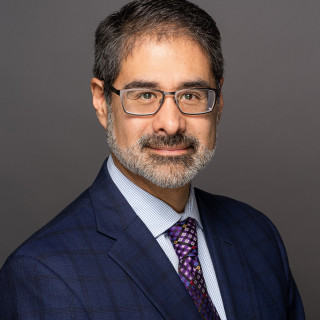 Attorney Isla earned his Bachelor of Science in Accounting from the Franciscan University of Steubenville in 1989, followed by his J.D. from the Duquesne University School of Law in 1992. Attorney Isla has completed an 8-day program in trial and hearing skills with the National Institute for Trial Advocacy.

With help from his degree in Accounting, Attorney Isla’s central area of practice was bankruptcy. He has handled more than 3,000 bankruptcy cases in his career, but he has expanded his practice to include several other areas as well. These areas include criminal law, DUI/DWI, personal injury, family law, domestic violence, and business law.

He served in the United States Army Reserve, as a member of the Board of Advisors at the Franciscan University of Steubenville, a member of Board for the Weirton Area Chamber of Commerce, Weirton Heights Rotary, Jefferson County Kiwanis Board, and the United Way Board. Due to his commitment to his community, the Ohio State Bar Foundation awarded him the Community Service Award in 2001.

Attorney Isla thoroughly enjoys meeting people from all walks of life. His goal is to use his skills, educational background, and years of practice experience to help clients through stressful and emotional crises.

Pennsylvania
Disciplinary Board of the Supreme Court of Pennsylvania
ID Number: 66057
Since 1992