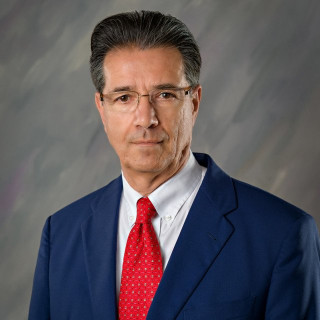 Mr. Brunelle, who has practiced law in Worcester for over forty years, is frequently invited by the Worcester County Bar Association, the Massachusetts Bar Association and Massachusetts Continuing Legal Education to lecture on topics related to his field of practice. In addition, Mr. Brunelle has served as an Advisor to law students in Harvard Law School's Trial Advocacy Program.

Active in the community he serves, Mr. Brunelle is the Town Moderator of the Town of Paxton, and has served as a Director of the Master Singers of Worcester, a Trustee of the Richards Memorial Library, a member of the Paxton Historic District Commission, a director of Big Brothers, Big Sister of Worcester and as a member of many other charitable or municipal organizations.

Mr. Brunelle has received a Peer Review Rating of "AV Preeminent" from Martindale-Hubbell® .

He is also a member of the National Trial Lawyers-Top 100 Trial Lawyers, a lifetime charter member of Rue Ratings’ Best Attorneys of America, and a member of The National Association of Distinguished Counsel-Nation’s Top One Percent.
He has been selected to the Massachusetts Super Lawyers® list every year since 2010.

Blog
Failure to diagnose and misdiagnosis

Blog
Signs of a brain injury you need to know

Blog
Signs of a brain injury you need to know

Blog
Multiple parties might be liable for your trucking accident