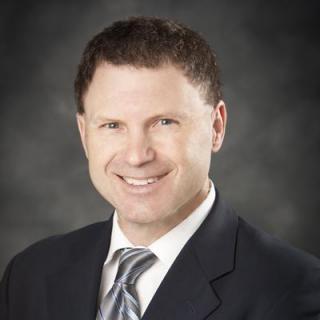 Roger Royse, the founder of the Royse Law Firm, works with companies ranging from newly formed tech startups to publicly traded multinationals in a variety of industries, including technology, entertainment and new media, sports, real estate and agri-business. Roger regularly advises on complex tax structuring, high stakes business negotiations and large international financial transactions. Practicing business and tax law since 1984, Roger’s background includes work with prominent San Francisco Bay area law firms as well as Milbank, Tweed, Hadley and McCloy in New York City. Roger is active in leadership roles with several bar associations, including the following: President of the Palo Alto Area Bar Association; Chair of the Taxation Committee of the ABA Business Law Section; Vice Chair of the Tax Policy and Simplification Committee of the ABA Tax Section; Fellow of the American Bar Foundation; Member of the California Bar Tax Section Policy Committee; and Member of the California Bar Business Law Section Agri-Business Committee. Roger is the author of Dead on Arrival: How to Avoid the Legal Mistakes That Could Kill Your Startup and sits on the boards of advisors and mentors to several funds, accelerators and tech companies and takes an active role in the strategic planning decisions of his clients. Roger is a participating instructor of corporate law for the Center for International Studies (Salzburg Austria) and has been an adjunct Professor of Taxation (Property Transactions and International Taxation) for Golden Gate University. Roger is the founder of the philanthropic organization “Team Motion to Dismiss Cancer” which conducted high profile auctions of meetings with venture capitalists to raise money for charity and has been recognized for his efforts on behalf of The Leukemia & Lymphoma Society by being named the 2012 San Francisco Bay Area Chapter Man of the Year. Roger is a Northern California Super Lawyer, is AV Pee

Dead on Arrival: How to Avoid the Legal Mistakes that Could Kill Your Startup
2012