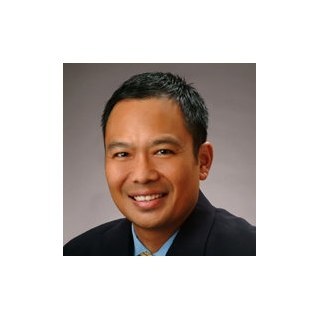 Roman was formerly a partner at a large Honolulu law firm and has extensive employment litigation experience and trial preparation, representing both businesses and employees alike, in federal and state courts and before federal and state agencies.

He is on the Employment Law Arbitration Panel for National Arbitration and Mediation and an Arbitrator for the State of Hawaii's Court Annexed Arbitration Program. He was selected a "Top Rated Lawyer in Labor and Employment" by American Lawyer Media, the nation's largest publisher of legal media, including the National Law Journal, the American Lawyer, and Corporate Counsel.

He is also listed as a Hawaii Super Lawyer. Part of Thompson Reuters, the honor is a research driven, peer influenced rating service of outstanding lawyers, maximum of 5%, who have attained a high degree of peer recognition and professional achievement.