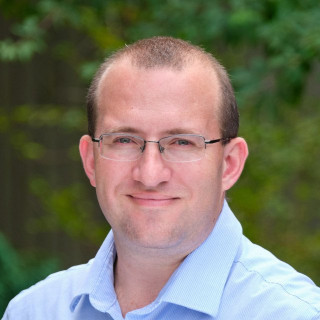 Mr. Payne is the CEO & Managing Partner of Apple Payne Law, PLLC, which he co-founded with retired attorney Bill Apple after owning his own firm Payne Law, PLLC. Mr. Payne's practice areas are estate planning, probate & business advising, and the firm also has family law and real estate teams to serve the full family's needs. Mr. Payne started the practice of law when he founded Payne Law, PLLC after graduation from the Wake Forest University School of Law in 2011.

Before attending Wake Forest University School of Law, Mr. Payne attended Florida Coastal School of Law, where he was nominated for the Law Review and ranked in the top 20 of his 1L law school class. After transferring to Wake Law, Mr. Payne served as a research assistant to former Dean Blake Morant, and professors Coughlin and Lentz. He also completed an internship with the Forsyth County District Attorney’s office and the Attorney’s office at Winston-Salem/Forsyth County Schools (WS/FCS), and was hired for a short time as the Board Hearing Officer for discipline appeals while the WS/FCS Attorney’s office was short staffed.

Prior to attending law school, Mr. Payne was a high school band director, where his bands consistently achieved high ratings in Jazz, Concert & Marching. He earned his Bachelors Degree in Music Education & Euphonium Performance at APPALACHIAN STATE UNIVERSITY, where he was a two-term Chapter President of KAPPA KAPPA PSI, the Honors Program, ROTC and multiple other student organizations.

Among other jobs listed, Mr. Payne has also worked extensively on his family’s dairy farm, one of the oldest and largest dairy farms in Alexander County, NC. Mr. Payne also has his class B CDLs, which he obtained while a high school band director and has continued to keep up.

When not working at the law firm, Mr. Payne enjoys spending time with his wife and two boys, and their cats. The family enjoys camping, scouting and spending time at the beach.