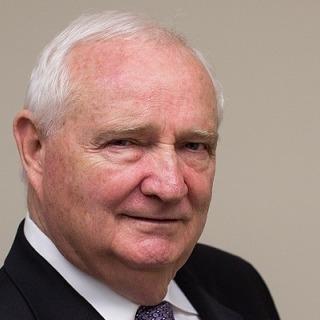 Ronald D. MacGregor, Esq. received his Juris Doctorate from the University of Pacific's McGeorge School of Law and became licensed to practice law in the state of California in 1973. For nearly the past four decades Mr. MacGregor has appeared before the California Supreme Court, the California Court of Appeal, and multiple California Superior Courts. Additionally, he has appeared before the United States District Court zealously representing clients in the Federal arena. Mr. MacGregor represents clients charged with crimes ranging from driving under the influence to Capital Murder charges. His primary focus is on trial advocacy and pre-trial negotiations in which his immense knowledge of case precedents supplements his superior articulation of the law and the way in which it should be interpreted in order to best represent his client.

University of the Pacific, McGeorge School of Law
Law | Law