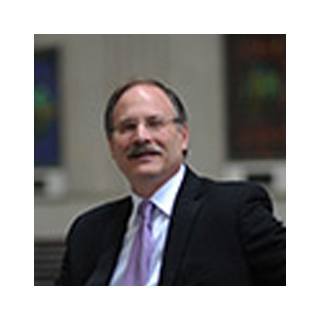 Ross is the President of The Law Offices of Ross J. Peters, Ltd. and has been named one of Illinois’ top lawyers by the Leading Lawyers Network. He focuses his practice on representing victims of sexual harassment, employment law, discrimination, personal injury claims (including medical malpractice) and business litigation. Ross has handled over one thousand cases throughout Illinois. In addition to settling major cases, he has tried numerous significant cases to verdict. Further, he has participated in countless mediations and arbitrations. Ross’s opinions and advice have been sought by national television shows, print media, and radio stations. As a top-rated law professional, he has also trained lawyers and represented lawyers. Ross received his Bachelor’s Degree from the University of Illinois at Urbana-Champaign in 1976, and graduated in the upper 3% of his class. He then obtained his Juris Doctor from Northwestern University School of Law in 1980. After graduating from Northwestern, Ross worked at the national law firm of Lord, Bissell & Brook. He went on to be the head of the litigation department at Evans, Loewenstein & Peters before opening his own offices. Ross is married to his college sweetheart and they raised two beautiful children, who are now grown. A former elite athlete, Ross loves sports and is a fan of all the Chicago sports teams. He is also a car enthusiast.