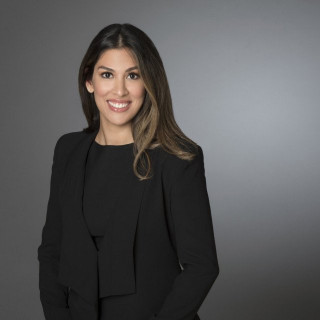 During her time at Pepperdine University School of Law, Roxanna also participated in Pepperdine's Community Justice Clinic, in which she acted as general counsel for nonprofits, nongovernmental organizations, and other community groups working to promote social justice, human rights and develop economic opportunities and resources for vulnerable, underserved people and communities. She also earned a certificate in Dispute Resolution from Pepperdine's Straus Institute for Dispute Resolution, one of the highest ranked dispute resolution programs in the United States.

Education & Admission. Roxanna is admitted to practice in the State of California and the United States District Courts for the Northern, Central a