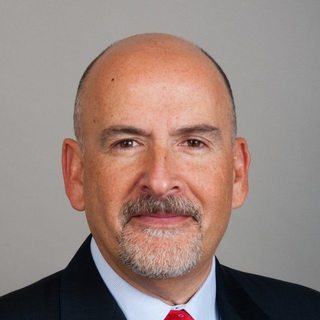 Attorney Ruben Honik first began practicing law after graduating from Rutgers University with his law degree in 1980. Since then, he has been admitted to practice law before the First, Second, Third, Fifth and Eleventh Circuit Courts of Appeal, the U.S. Supreme Court, and the Supreme Courts of New Jersey and Pennsylvania. In 1998, Mr. Honik formed Golomb & Honik, P.C. when he merged his practice with Richard Golomb. Prior to this, he was a founding partner at the firm, Greitzer and Honik. Earning his law degree was an extraordinary accomplishment for Mr. Honik and his family. Ruben did not speak a word of English when he immigrated to the United States more than 50 years ago. Even so, that did not stop him from becoming the first person in his family to attend college—and, subsequently, earn a law degree. In the three decades since, he has worked hard to become a nationally-recognized trial attorney, amassing a legacy that includes a half-billion dollars in verdicts and settlements. Mr. Honik’s impressive achievements have even earned him a place on the coveted Super Lawyers® list in the areas of mass torts, class action and environmental law. They have also led him to become the elected president of the Philadelphia Association for Justice (2007 to 2008) and the Philadelphia Trial Lawyers Association (1997 to 1998). He previously served as the editor of The Verdict, a monthly newsletter, and remains today a frequent lecturer and author in his many areas of practice.