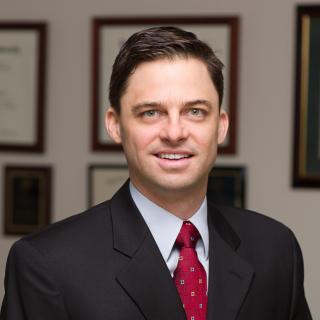 Ryan A. Brown was born in Kansas City and raised in California. His first job in the computer industry began at the age of eleven, building and repairing personal computers for a local store in Santa Barbara, California. In 1993 he began a computer and Internet consulting firm and started the first Internet Service Provider (ISP) in Santa Barbara.

Chief Technology Officer
Roanoke Technology Corp
1999 - 2003
Lead the development of a number of products and services for over 8,000 clients, and directed the work of five software engineers.

District of Columbia
Since 2010

Last Will and Testament

Last Will and Testament

Introduction to Trusts and Testamentary Trusts

Tax Planning for Your Estate

Medical and Financial Powers of Attorney

Guardianship Issues and 529 College Savings for Parents of Young Children

Guardianship Issues and 529 College Savings for Parents of Young Children