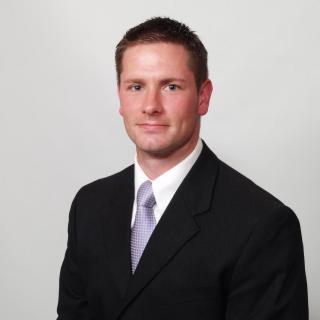 Ryan is a native of Salem, Oregon, and a graduate of Sprague High School. After high school, Ryan went on a two-year church mission to Venezuela, where he became fluent in Spanish. He later enrolled at Brigham Young University, and after running his own business for four years, decided he wanted to help others by becoming a lawyer. This led him to enroll in the University Of Connecticut School Of Law. After a year, Ryan returned to his roots and transferred to the University of Oregon to finish his degree. He earned numerous academic awards and achievements as both an undergraduate and law student and has had many legal articles published. During law school, Ryan gained experience by working as a clerk for the Hon. Judge Owen Panner, a federal judge in Medford, Oregon, and was an in-house clerk for Safeco Insurance. Ryan is happily married, has three children and stays active in the Salem community by volunteering for numerous civic and professional organizations. Articles and Publications “Flying Solo Without Flying Alone,” Marion County Bar Association publication, 2011 “Liability of Parents for Children’s Torts,” University of Oregon Law School, 2009 “Federal Rules of Evidence — Reporter’s Privilege,” Connecticut Law Journal, 2008 Speaking Engagements “Starting a Law Practice,” Willamette University School of Law, 2012 “Professional Liability for Business Owners,” Chemeketa Community College, 2012 “Business Entity Tax Formation,” MERIT, 2011

Liability of Parents for Children's Torts
University of Oregon School of Law
May 10, 2009

Federal Rules of Evidence - Reporter's Privilege
University of Connecticut School of Law
May 10, 2008