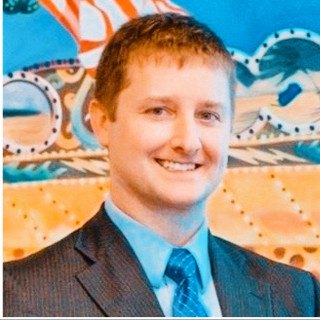 Ryan T. West is one of eight grandchildren of the late Raymond D. Coates Sr., a lawyer and founder of the Law Firm of Coates, Coates & Coates, P.A. in Worcester County, Maryland. Mr. Coates was a former State's Attorney for Worcester County; a former County Attorney for Worcester County; a former member of the Attorney Grievance Commission; a former member of the Maryland State Bar Association Judicial Selection Commission; Past President of the Worcester County Bar Association; and a member of the Maryland State and American Bar Association. In college, Mr. Coates was a professional musician and in later years became an avid golfer and mentor to his eight grandchildren. He was local counsel for the United States Land Company and the Boise Cascade Corporation and, as such, handled the entire acquisition of and the development of the community of Ocean Pines. When his two sons, Raymond Coates Jr., and Randall Coates joined the firm, he founded Coates, Coates & Coates, P.A.

Mr. West is also a native of Worcester County, Maryland. In high school, he was a professional drummer, an avid golfer, and member of the National Honor Society. After passing the Maryland and Florida Bar Exams, he began practicing law at Coates, Coates & Coates where he gained valuable experience with his uncles Ray Coates Jr., and Randy Coates. When Ryan’s practice began to thrive, and as Ray and Randy get closer to their retirement years (after practicing law for over forty years), Ryan and his wife, Lindsey A. West, decided to open a law office together in the town of Berlin, Maryland; to continue his grandfather’s legacy where it all began in 1954.