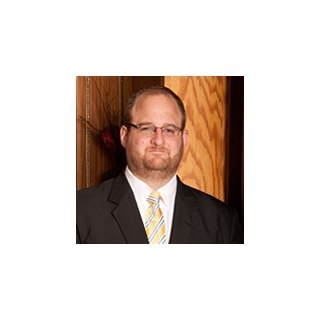 After graduating law school, Ryan Vantrease began his career as an Assistant County Attorney for the Jefferson County Attorney's Office where he specialized in the prosecution of DUI and DUI related offenses. During his tenure with the County Attorney's Office, Ryan litigated all aspects of misdemeanor cases and conducted numerous trials by jury in Jefferson District Court. Ryan took this litigation experience with him when, in 2003, he became an Assistant Commonwealth Attorney in Jefferson County. While employed as an Assistant Commonwealth Attorney, Ryan prosecuted all levels of felony criminal offenses in Jefferson Circuit Court, including numerous trials by jury. These experiences gave Ryan a perfect background when he began his practice of helping people charged with criminal offenses in Kentucky after he opened the Vantrease Law Office in 2005. Prior to his decision to merge with David Mushlin in order to form the firm of Mushlin and Vantrease, Ryan was fortunate enough to have the opportunity to represent countless people charged with every level of criminal offense. Even after the creation of this firm, Ryan routinely represents individuals charged with extremely serious offenses, including, but not limited to, Rape, Capital Murder (Death Penalty eligible), Assault and Drug Trafficking. His aggressive courtroom experiences regularly include the litigation of bond reduction motions, suppression motions and hearings, preliminary hearings and jury trials on all levels of our judicial system here in the Commonwealth of Kentucky. Many of these cases have been 'high profile' in nature and resulted in significant news coverage. Ryan was even featured on a recent episode of the nationally televised 'The First 48' program.