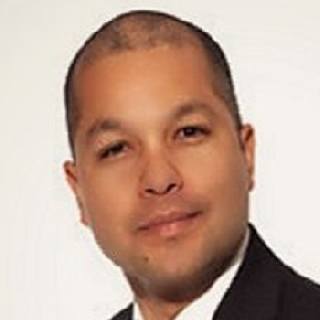 Salim E. Awad represents his clients exclusively in the areas of Family Law & Litigation, providing sophisticated counsel in matters involving Divorce, Child Custody, Child Support, Spousal Support, Property Division, and Paternity. His experience also includes counseling his clients on Immigration and Military Issues that frequently impact Family Law, as well as Mediation, Collaborative Family Law, and Other Forms of Alternative Dispute Resolution. Mr. Awad is licensed to practice law in the States of Missouri, Illinois, and the United States District Courts for the Eastern and Western Districts of Missouri. He received his Juris Doctorate from St. Louis University School of Law and holds a Bachelors of Art in Intelligence Studies & Analysis from the American Military University. In addition to his legal practice, he devotes substantial time and energy to charitable organizations throughout the St. Louis community. He serves as Board Chair for the Veterans Business Resource Center, Legislative Affairs Chair for the Hispanic Chamber of Commerce of Metropolitan St. Louis, member of the Missouri Supreme Court Commission on Racial and Ethnic Fairness, and member of the Immigrant Entrepreneur Advisory Board of the St. Louis Mosaic Project. He is also a founding member-at-large of the Hispanic Bar Association of St. Louis. Mr. Awad has received multiple awards for excellence in service and leadership in the United States Army and the private sector. He was designated as a Rising Star by Missouri & Kansas Super Lawyers magazine, a designation attributed only to the top 5 percent of attorneys in Missouri & Kansas. The St. Louis Business Journal recognized him in 2013 as a "Forty under 40.” He has also been selected as part of the Regional Business Council’s Leadership 100 group since 2011. His exceptional commitment to pro bono service was recognized in 2011 by his inclusion as a Member of the Missouri Bar Pro Bono Wall of Fame.