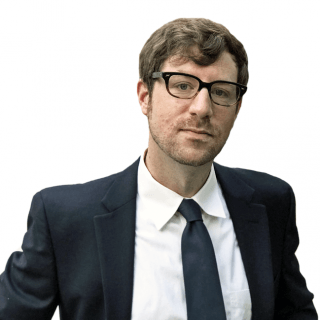 At the Fifth District Court of Appeal, Mr. Alexander was involved in the decision-making process for dozens of complex appellate cases, including multi-million dollar commercial disputes, intricate real estate transactions, life-altering personal injury cases, complicated divorce and family law litigation, convictions for capital offenses, and other sophisticated, high-stakes civil and criminal suits. His analysis was often incorporated into opinions that created new legal precedent throughout the State of Florida.

These cases sometimes spanned decades, and hanging in the balance were multi-million-dollar verdicts, legal interpretations affecting hundreds of millions of dollars in contracts, or the possibility of a life sentence. Mr. Alexander’s time as an appellate staff attorney led to the following realization—if it’s worth appealing, it’s worth hiring an appellate attorney, someone who can maximize your chances of success on appeal.

Armed with this knowledge, he decided to open Alexander Appellate Law. As an appellate advocate, Mr. Alexander offers a service that can be provided only by someone who has worked inside an appellate court, where he helped judges analyze cases, gained an in-depth knowledge of substantive and procedural law, and saw from an insider’s perspective the mechanics of the appeals process. Mr. Alexander offers the benefit of this experience to every client.