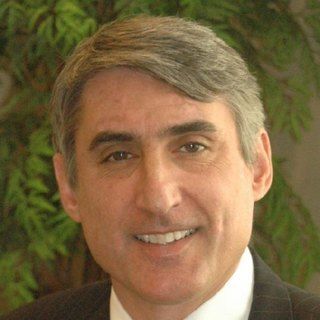 Since 1997, Mr. Leaf has represented U.S. and international clients in a wide variety of civil litigation matters in federal and state courts, including insurance matters, alter ego and successor liability actions, mass torts, and business and contract disputes. Mr. Leaf also has extensive experience representing media clients, from international news and book publishers to local newspapers and reporters, in defamation and privacy actions, trademark, copyright and false advertising disputes, and press access matters. As an experienced litigator, he has handled cases from inception through trial in New York, Connecticut and California, among other jurisdictions. Mr. Leaf also represents clients in criminal matters and has obtained asylum in the United States for political refugees. He is a member of the National Center for Science Education Legal Advisory Panel and regularly files amicus briefs on behalf of the NCSE on issues of constitutional importance. Mr. Leaf began his career at O’Melveny & Myers and, for the eight years prior to joining Maya Murphy, P.C., was a litigator in the New York office of Willkie Farr & Gallagher. Mr. Leaf earned his J.D. from Brooklyn Law School, graduating cum laude. He served as the Editor-in-Chief for the Brooklyn Law Review, was a member of the Moot Court Honor Society, and is the recipient of the 1997 Brooklyn Law Review Award. Mr. Leaf received his B.A in philosophy from Kenyon College. He is admitted to practice in Connecticut, New York and the United States District Courts for the Southern and Eastern Districts of New York. Mr. Leaf lives with his wife and family in Westport, Connecticut. He can be reached at 203-221-3100. Mr. Leaf’s representative experience includes: Successfully defended a multi-national insurance company and affiliates in actions in numerous courts throughout the country alleging successor liability and fraudulent transfer claims. Successfully defended insurers in multiple complex