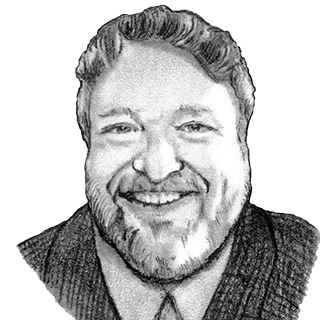 Samuel Louis Sachs, Esq. attended Trenton State College (now the College of New Jersey) and graduated with a Bachelor of Arts degree, magna cum laude. He also attended the National Law Center of George Washington University, and graduated with a Juris Doctor degree, with honors. Mr. Sachs is admitted to practice law before: the Supreme Court of the United States of America; the Third Circuit Court of Appeals; the Court of Appeals for the Federal Circuit; the United States District Court for the District of New Jersey; and all courts in the State of New Jersey including the Supreme Court of New Jersey. He has actively practiced law since 1982.

In the past, he has also lectured on the law at Trenton State College and at the Administrative Office of the Courts Orientation Program for Newly Appointed Municipal Court Judges.

Mr. Sachs was named Municipal Court Attorney of the Year for 2006 by the New Jersey State Bar Association because of his work on State v. Chun before the New Jersey Supreme Court. State v. Chun is a landmark case involving the scientific admissibility of a new breath testing instrument, the Dräger 7110 Mark IIIC.

The College of New Jersey