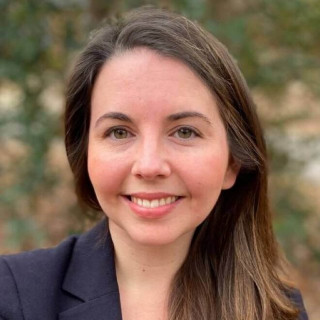 Sara Barlowe is an associate attorney at Bagwell Holt Smith where she practices in the Firm’s Family Law department. Sara joined the Firm in July of 2020 shortly after relocating to the Research Triangle area from Astoria, Queens with her family and their two cats. While in New York, Sara worked as an Assistant District Attorney with the Bronx District Attorney’s office where she focused primarily on domestic violence and special victims cases with the exception of a year-long stint in the office’s Special Investigations Division where she handled long-term wiretap investigations.