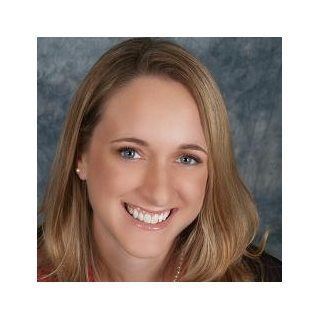 Sarah hails from Upstate New York and is a Yankee at heart, though she relocated to Florida over a decade ago. After high school, she moved to New York City to attend Fordham University. While living in the Big Apple, she gained experience through several jobs, including interning for The Fresh Air Fund, tutoring disadvantaged children in the Bronx through the America Reads Challenge program, and working on a congressional campaign, to name a few. During her junior year, she traveled to Ireland for a six month study abroad program and studied Celtic History and International Economics at University College Dublin (UCD). She graduated from Fordham University with a dual Bachelor's degree in Economics and Philosophy in 2003 and then moved to Florida to attend Florida State University College of Law in Tallahassee. During her time in law school, she interned for the renowned Dean Donald Weidner as a legal research assistant with a focus on the Uniform Commercial Code and Real Estate Finance Law. She also gained experience working for a prominent employment law firm located in the busy state capital. Sarah graduated with her Juris Doctor in 2006. Her first associate position was as the Assistant County Attorney for Wakulla County, where she quickly learned the intricacies of local government law. In 2007, Sarah relocated to Tampa and opened her own practice, or, "hung her own shingle," as lawyers commonly refer to it. Her focus has been in Real Estate Law, which includes Construction and Landlord-Tenant Law, and in Estate Planning, but she also handles General Practice Matters/Litigation. Sarah has published many articles online and has been interviewed for several articles. While studying in Dublin, Sarah met her husband-to-be, with whom she has been now happily married to for over a decade. In 2014, she and her husband became proud parents to a beautiful daughter.