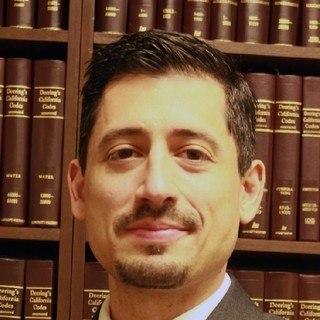 Saul Acherman is an attorney licensed in California. He focuses on intellectual property matters, including patent and trademark prosecution and litigation. Saul is a registered patent attorney licensed to practice in patent matters before the United States Patent and Trademark Office (registration number 72,898). He is also involved with other business and civil litigation matters including business formation, contracts, and employment matters, and is admitted to practice in all courts of the State of California as well as the United States District Court for the Central District of California. After receiving a BA in Philosophy from the University of Southern California, Saul earned a JD from Northwestern California University, Sacramento. He went on to study Physics, with an emphasis on Computational Physics at the University of Nevada, Las Vegas before returning to California to practice law. As a native of Colombia, Saul is also fluent in Spanish.