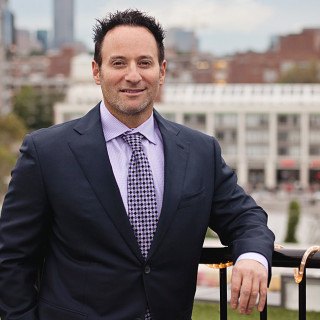 Attorney Scott Fortas has been practicing law in the state of Georgia since 1999. Attorney Fortas joined Hawkins, Spizman, Fortas in 2018 to further expand his practice and continue to fight for those in need. He heads the firm’s consumer advocacy and traffic divisions.

Prior to joining Hawkins Spizman Fortas he founded the Fortas Law Group in 2006, a criminal defense, lemon law and auto fraud firm in Atlanta, Georgia. to provide legal assistance to those in need of aggressive, experienced legal representation.

Mr. Fortas managed the Georgia division of Krohn and Moss, Ltd. from 1999-2005 prior to forming The Fortas Law Group,

Mr. Fortas has successfully litigated and settled hundreds of criminal, lemon law and auto fraud cases and claims for Georgia consumers in courts across the state of Georgia.

He is a member in good standing of the Georgia Bar and has been admitted to practice before the Georgia Court of Appeals. Attorney Fortas believes that each client and case is unique and thus deserving of the highest level of commitment towards an equitable outcome.