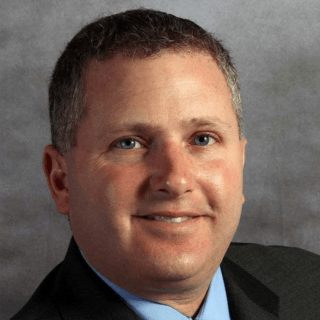 Scott is an experienced attorney focusing exclusively on serious plaintiffs personal injury matters. Scott has been practicing law since 1991. He is a founding partner and managing attorney at Levine and Wiss with offices in Mineola and Brooklyn.

Scott holds a Bachelor of Arts degree in Political Science from SUNY Stony Brook and a Juris Doctorate from New York law School in Manhattan. Scott has worked at one of New York cities premiere plaintiffs personal injury law firms and had his own law firm for many years. He was a law intern at the United States Attorneys Office, Southern District of New York and the United States Bankruptcy Court, Eastern District of New York.

Scott is an active member of the New York State Trial lawyers Association as well as the Queens and Nassau county Bar Associations.
Litigation Percentage

100% of Practice Devoted to Litigation 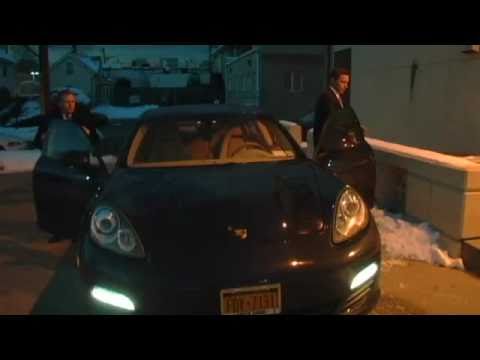 Top Personal Injury Lawyer New York -- Long Island If You've Been Injured You've Found the Right Law Firm Contact us at 516-747-3222 Levine and Wiss is one of the top personal injury law...