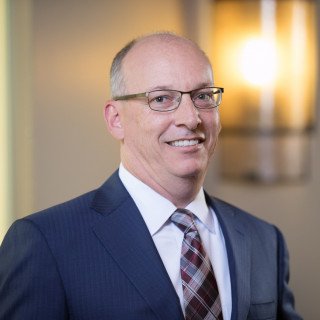 Mr. Reddie has been with McCormick Barstow since he graduated from law school in 1994 and is the Chair of the firm's Appellate Litigation Practice Group. Mr. Reddie is certified by the State Bar of California Board of Legal Specialization as an Appellate Law Specialist. Mr. Reddie specializes in handling appeals and writs in State and Federal Court, including bankruptcy appeals. He represents clients as appellate counsel in litigation matters in the following ways: drafting critical motions, trial briefs, motions in limine, special jury instructions and special verdict forms; conducting legal research “on the fly” during trial; consulting with trial counsel regarding how best to preserve claims of error and avoid waiver issues; consulting with trial counsel concerning post-trial motions and the proper form of judgment, including drafting those pleadings; and advising the client and trial counsel regarding temporary stays of enforcement, and procedures for bonding an adverse judgment.

Mr. Reddie has handled numerous appellate oral arguments in both the State and Federal Courts of Appeal, including the first ever en banc oral argument at the Ninth Circuit Bankruptcy Appellate Panel. Mr. Reddie is admitted to practice law before the United States Supreme Court, all California State Courts, the United States District Courts for the Eastern, Central, Northern and Southern District of California, and the Ninth Circuit Court of Appeal.

Mr. Reddie is a member of the California Academy of Appellate Lawyers and is on the Executive Committee of the CLA Litigation Sections Committee on Appellate Courts.