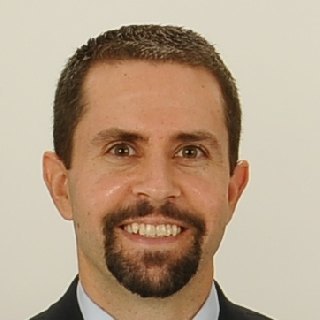 Scott MacNair is a graduate of the Villanova University School of Law. He began his legal career in 1998 with the Pennsylvania State Education Association where he specialized in labor and education law. In 1999, he obtained a judicial clerkship with a Court of Common Pleas Judge, the Honorable Linda K.M. Ludgate, in Berks County, Pennsylvania. In 2001, Scott obtained employment as an Assistant District Attorney with the Bucks County District Attorney’s Office. In 2004, he was promoted to Chief of Narcotics with the District Attorney’s Office. In 2005, he was promoted to Deputy District Attorney and subsequently to Senior Deputy District Attorney that same year. During his five years with the District Attorney’s Office, he tried more than 20 jury trials and numerous bench trials. Scott MacNair is now a partner with Clemons Richter and Reiss. He joined the firm in July of 2006 and now serves as solicitor to Springfield Township, Haycock Township, Milford Township and Wrightstown Township. He is also the solicitor to the East Rockhill Township Zoning Hearing Board and Richlandtown Borough Zoning Hearing Board. In addition, he represents clients in criminal matters, DUI matters, municipal matters, civil matters and litigation matters.

Is There a Right to View the Dead at Dover
Villanova Sports and Entertainment Law Journal
October, 1997 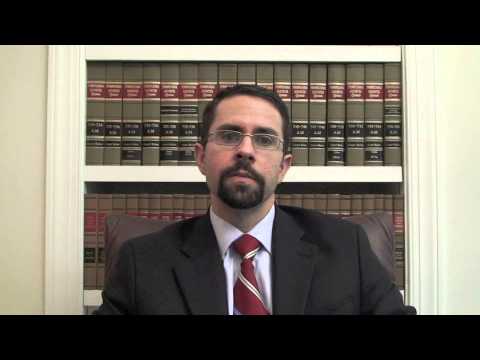 DUI in Pennsylvania - Understand the Law

Description of DUI law in Pennsylvania