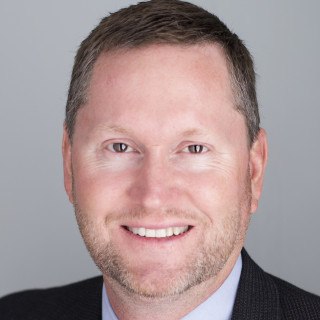 Scott received his bachelor's degree in finance from the University of South Florida. Prior to attending law school at the University of Florida, Scott was a Pinellas County Deputy Sheriff and a member of the Major Accident Investigation Team (MAIT). As a member of MAIT, Scott was responsible for investigating serious and fatal crashes. He received advanced training in accident investigation techniques, forensic lamp examination, and accident reconstruction.

For more than 20 years, Scott has represented people who have been injured in crashes caused by the negligent driving of others. Although the majority of crash cases are resolved by way of a mutually agreeable settlement, Scott has handled numerous jury trials throughout Florida involving contested liability and damages. Scott also spent seven years as a part-time Civil Traffic Infraction Hearing Officer for the Sixth Judicial Circuit Court where he presided over hundreds of traffic infraction hearings.

Scott owns a law firm with his wife Margaret who is also a lawyer. He has two children and lives in Palm Harbor, Florida.

Forensic lamp examination after a crash.

What if the at-fault party has no insurance?

Does health insurance have to pay for medical bills from a crash?