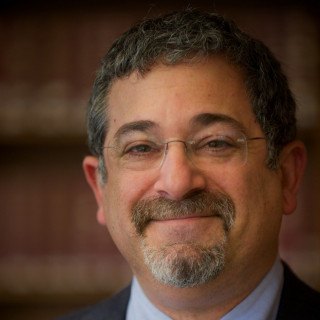 I have experience with over one thousand of cases in state courts throughout Oregon through mediation, arbitration and trial.