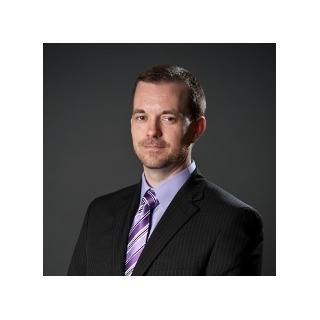 Attended the Ohio State University receiving a B.A. in Political Science. Graduated with a J.D. from the University of Akron School of Law in 2003. Admitted to the Ohio Bar in 2003 and licensed in the Northern and Southern Federal District Courts of Ohio, the Sixth Circuit Federal Appellate Court and the United States Supreme Court. Worked primarily in the areas of bankruptcy, civil litigation, appellate and both Federal and State creditor/debtor rights law.