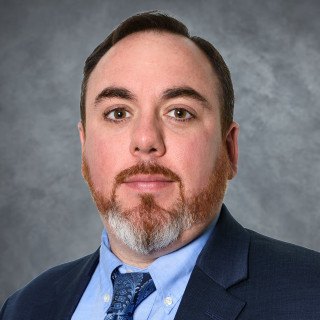 Sean was raised in the Portland area then attended college at Gonzaga University in Spokane, Washington, where he met his wife Danielle. After college, Sean worked for Enterprise Rent A Car in Spokane and Coeur D’Alene. Managing the various aspects of contracts inspired Sean to seek a law degree. He moved back to the Portland area to attend Willamette University College of Law. There, Sean was an Associate Editor of the Law Review, received a certificate in dispute resolution and graduated with honors.

Prior to moving to Redmond in 2013, Sean worked for the Marion County District Attorney’s office and ran a small private law firm in Oregon City. When not at the office, Sean spends time with his two young children and serves on a number of city committees and non-profit boards. He also an avid homebrewer and beer judge.