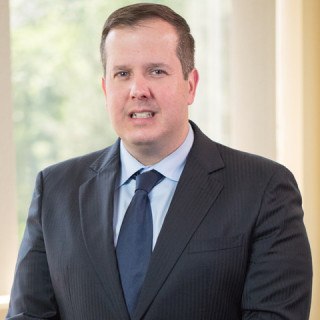 Sean’s years of experience as an active-duty US Army Captain in the selective and prestigious US Army Judge Advocate General’s (JAG) Corps are a valuable asset to Tully Rinckey PLLC’s military law practice group. Having served his country honorably at the largest military installation in the world in Fort Hood, Texas as a Judge Advocate from 2009 until 2013, Sean is an aggressive and tenacious advocate for all service members facing legal issues. He is able to pull from his significant and diverse experience as an active-duty attorney in the Army JAG Corps, and as a civilian military law attorney, he forcefully and efficiently represents service members in both administrative and criminal proceedings. Sean originally joined Tully Rinckey’s Albany, N.Y., office as a Senior Associate, where he was first promoted to Partner and eventually Managing Partner of the firm’s first footprint in the state of Texas.

College of the State Bar of Texas
Member
2010 - Current

Blog
Redemption possible when charged with a crime in the military, but hire a good lawyer