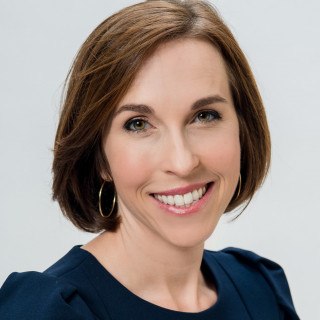 Senta Rhodes is an experienced trial attorney whose practice area focuses on personal injury and workers' compensation law. She is admitted to practice in North Carolina, The Commonwealth of Pennsylvania, and The State of Maryland. Before Senta joined Grimes Teich Anderson LLP, she was an Assistant District Attorney in the Major Felony Crimes Division in Philadelphia, Pennsylvania, where she prosecuted more than 20 jury trials and 50 bench trials.

Senta is experienced in gathering evidence, examining experts and negotiations, and she puts those skills to work for her clients who deserve justice for their injuries and protection from insurance companies.

She honed her skills as a litigator as an Assistant State's Attorney in the Domestic Violence Unit for the District Court Division in Prince George's County, Maryland, where she prosecuted both bench and jury trials, negotiated plea agreements and examined witnesses before the Grand Jury.

A Nashville, Tennessee native, Senta received her Bachelor of Arts from the University of Wisconsin and is a member of Phi Alpha Theta and The National Honor Society.

She received her law degree from The Catholic University of America, Columbus School of Law in Washington, DC.

Senta was a Judicial Law Clerk for the Honorable Warren J. Krug in Prince Fredrick, Maryland and while in law school she completed several externships at The Equal Employment Opportunity Commission and The U.S. Department of Justice, Office of International Affairs in Washington, DC and the U.S. Department of Homeland Security in Arlington, Virginia.

Senta is Vice President of the WNC Branch of the NC Association of Women Attorneys. At Grimes Teich Anderson, her primary focus is Workers' Compensation and Personal Injury Law.

Commonwealth of Pennsylvania
Since 2010