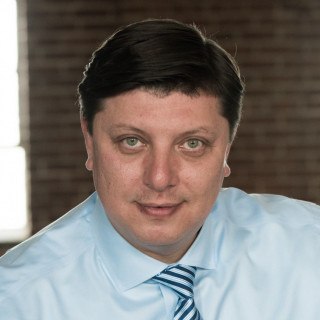 Sergey Mikhlin is a Massachusetts criminal defense lawyer with nearly fifteen years of criminal litigation experience. His practice focuses on all criminal matters, including OUI/DUI and other driving offenses, drug and weapon offenses, domestic violence and sex crimes, theft and property crimes, violent offenses, and white collar crime.
Mr. Mikhlin is a graduate of Northeastern University School of Law, who has focused much of his career on criminal law. He began his legal career in New York, in the Office of the Nassau County District Attorney as an Assistant District Attorney. During his time with the District Attorney’s Office, Mr. Mikhlin was assigned to the District Court Trial Bureau, the Grand Jury Bureau, and the County Court Trial Bureau. He prosecuted hundreds of criminal matters varying from violations and misdemeanors to serious felonies.
In 2007, upon leaving the Nassau County District Attorney’s Office, Mr. Mikhlin founded the Law Office of Sergey Mikhlin in Forest Hills, NY. As a defense attorney, attorney Mikhlin has successfully defended hundreds of clients, earning him a reputation as a fierce courtroom advocate among his peers and adversaries.
After moving to Massachusetts, Mr. Mikhlin accepted an Assistant District Attorney position with the Plymouth County District Attorney’s Office, where he was primarily responsible for the investigation, grand jury screening and prosecution of narcotics offenses.
In 2016, attorney Mikhlin founded the Law Office of Sergey Mikhlin. The office currently has two convenient locations: in Brockton (the South Shore office) and in Framingham (the Metro West office).
Mr. Mikhlin is admitted to practice law in the states of New York and Massachusetts, as well as the United States District Courts for the Southern and Eastern Districts of New York. He is also a member of Massachusetts Association of Criminal Defense Lawyers. Mr. Mikhlin is fluent in Russian.