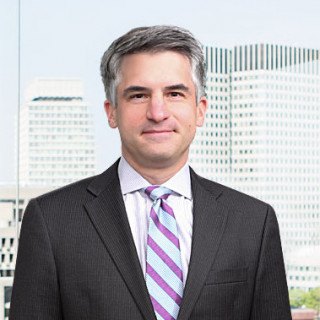 From 2007 to 2015, Mr. Orkand was an attorney at Wilmer Cutler Pickering Hale and Dorr LLP, where he represented individuals and corporations in a variety of government investigations and litigation matters. Mr. Orkand has particular experience in the areas of healthcare fraud, off-label marketing, securities enforcement and litigation, violations of the False Claims Act, computer and Internet crimes, and antitrust matters.