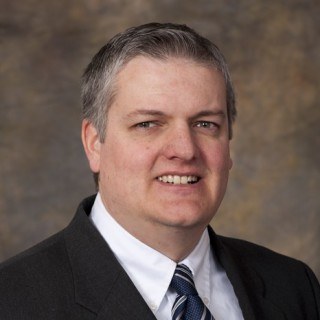 Shane is an experienced and tested litigator. He has successfully litigated many complex and unique cases through the federal and state court process, including Kentucky Whistleblower actions, Labor and Employment disputes, Federal due process challenges, and business contract disputes. While Shane has successfully tried cases for his clients before a Jury, he has excelled in reaching satisfactory resolutions in his clients’ cases before a trial is even needed. Over the last ten years, Shane has obtained some of the highest settlements on record in public employment cases throughout the Commonwealth of Kentucky. Due to his consistent success in handling complex litigation, Shane has been listed annually as a Kentucky “Super Lawyer” for the previous five years.

While Shane spends a lot of time navigating cases through the court system, he still does maintain a legal practice in other areas of law. Prior to joining Ziegler & Schneider, Shane represented a local school board for twelve years and he still advises local government officials from time to time on legal issues that they face. Shane also maintains practice areas in divorce and custody cases, US immigration law, simple probate matters, and he represents several small businesses as needed.

Commissioner
6th District Representative of the Kentucky CLE Commission
2009 - 2015
Appointed by the Supreme Court, one of seven attorneys in Kentucky responsible for the regulation of Continuing Legal Education.

Volunteer of the Year
Northern Kentucky Bar Association
2011
Recognized for contributions to the NKBA and Legal Community.