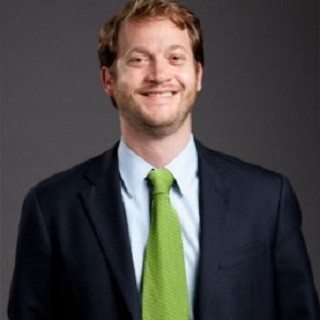 Raised in New Orleans, Louisiana, Shane moved to the Lone Star State as an undergraduate to attend the University of Texas at Austin. After receiving degrees in both Government and History from UT in 1999, he chose to stay in Texas for law school. While attending South Texas College of Law in Houston, TX, Shane worked as a clerk for the prestigious law firm of Gallagher, Lewis, Downey, and Kim. During this time, he gained extensive experience in legal and appellate research and writing and trial preparation working one of the largest settlements in United States history.

Shane graduated from South Texas College of Law in 2002, and has been providing Texans with legal counsel ever since. He began his legal career at Heard, Robins, Cloud, Lubel, and Greenwood LLP in Houston, TX. In 2004, Shane moved back to Austin, TX serving as General Counsel to the Honorable Senator Mario Gallegos in the Texas Senate. Following his time with Senator Gallegos, Shane went to work for the Texas Attorney General Greg Abbott where he worked on a wide variety of legal and political issues sharpening his advocacy skills.

Shane now has his own law firm in Austin, TX and has been representing private clients since 2005. The Law Offices Shane M. Boasberg also has satellite office in Houston, TX, Dedication to superior representation and the consistent ability to deliver desired results has earned Mr. Boasberg the reputation of being a trustworthy advocate who will provide quality legal services. In 2012, Shane was named as a “Rising Star” by Texas Monthly magazine.

Please feel free to contact The Law Offices of Shane M. Boasberg for a free consultation if you are in need of legal representation.