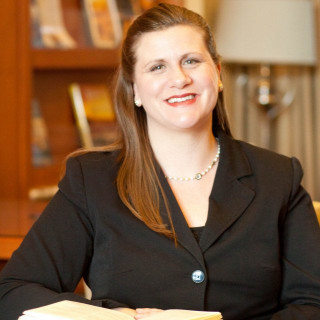 Shannon obtained her law degree from the Santa Barbara College of Law, graduating in the top 5% of her class. She was admitted to the State Bar of California in 2011.

Prior to attending law school, Shannon began her legal career as a law clerk with a firm specializing in workers’ compensation defense. With a growing interest in criminal law, Shannon thereafter worked as an assistant private investigator and handled a variety of high profile, colorful criminal matters during her tenure.

In September 2004, Shannon transitioned from investigator to civil litigation paralegal, assisting on a variety of cases, many of which were taken to trial. These included personal injury actions, elder abuse cases and real property disputes. After her admission to the State Bar, Shannon became an attorney with Frederick Law Firm where she handled a variety of cases, taking many of them through trial.

Shannon joined Toews Law Group, Inc. in September 2013 and has focused her area of practice on estate planning and trust administration.

Shannon is married and has two young children.