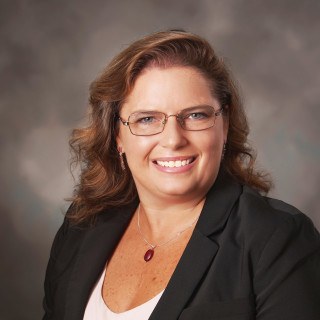 Attorney Shaunna L. Browne was born and raised in Manchester, New Hampshire. After graduating from Memorial High School she attended the University of New Hampshire in Durham and then transferred to Notre Dame College where she received her Bachelor’s Degree in Paralegal Studies.

Attorney Browne’s first law related employment opportunity occurred when she began working as a Court Assistant with the Hillsborough County Probate Court. She was then hired as a real estate paralegal for a national firm that concentrated in the areas of bankruptcy, foreclosure, and evictions.

Upon her admission to the New Hampshire Bar, Attorney Browne began practicing as an associate attorney, primarily in the area of family law. She has found that family law is a varied and dynamic area of practice. She is very aware of the emotionally charged atmosphere that family law matters create and is accustomed to dealing with a variety of minor and major “emergency” situations. She has litigated very complex and difficult divorce, custody and abuse and neglect matters and has strived to utilize her years of training and education to obtain the positive results every client deserves.