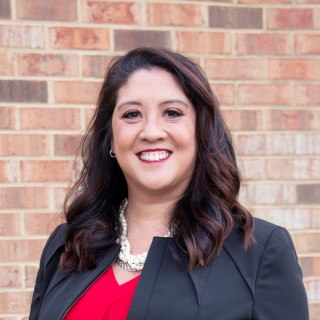 While Shelly has had great success with her own law firm, the opportunity to become the Manager Partner of a Chesapeake office for Parks Zeigler was enticing. The merging of the two firms allows Shelly to offer a wide variety of services to her clients while maintaining her Chesapeake roots. She is looking forward to many more years of successful practice with Parks Zeigler.

Shelly attended Regent University School of Law and graduated in 2001. In law school, she competed on the mock trial team and served as an officer for the American Bar Association. In her third year, Shelly obtained a third-year practice license and practiced as an intern with the Norfolk Commonwealth’s Attorney’s office.