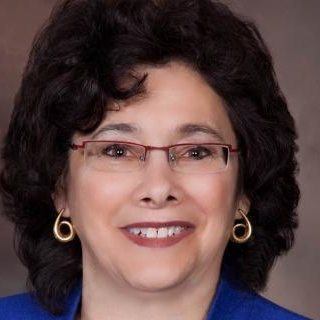 Sherri K. DeWitt was born and grew up in Middletown, New York. She was admitted to the Florida Bar in 1982 and has been authorized to practice before the U.S District Court of the Middle District of Florida since 1983 and before the U.S. Court of Appeal since 1985. She received her B.A. Cum Laude in 1973 and Ph.D. in 1977 from State University of New York at Binghamton. Dr. DeWitt received her J.D. Degree from Cornell University in 1982. She was an editor of the Cornell Law Review and is the author of a book and numerous articles. Dr. DeWitt also is a certified mediator.