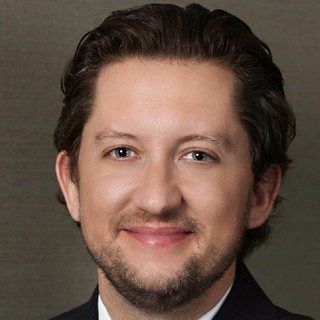 Skyler A. Taylor is the founder of his own law firm, Skyler A. Taylor, P.C. From his offices in Peachtree City, Georgia, Mr. Taylor provides his legal services to clients in the Atlanta-metro area and the counties of Fayette, Spalding and Coweta. Mr. Taylor divides his practice between criminal defense and the representation of plaintiffs in personal injury cases, and he has acted as lead attorney in a number of civil and criminal cases. His legal skills and knowledge have earned him the distinction of Rising Star by Super Lawyers. Mr. Taylor earned a Bachelor of Science with honors from the Pennsylvania State University, and he was placed on the dean's list each semester he attended the university. He completed his legal education at Georgia State University's College of Law, earning his Juris Doctor in 2002. That same year, he served an internship with the Office of the Attorney General of Georgia and an externship with the Georgia Advocacy Office. In addition to his admission to practice before all state and superior courts in the state of Georgia, Mr. Taylor is admitted to practice before the Court of Appeals of Georgia, the U.S. District Court for the Middle District of Georgia and the U.S. District Court for the Northern District of Georgia. He is a member of the State Bar of Georgia, the Fayette County Bar Association and the Georgia Association of Criminal Defense Lawyers. Mr. Taylor frequently attends seminars and training sessions to update or upgrade his skills. He is a graduate of the Georgia Trial Skills Clinic, the Georgia DUI Boot Camp and the Georgia Association of Criminal Defense Lawyers Bill Daniels Trial Advocacy Program. He has also attended courses in Standardized Field Sobriety Testing, Intoxilyzer Source Code Forensic Blood Testing, Jury Trial Skills and Georgia Personal Injury Practice.

Website
The Law Office of Skyler A. Taylor, P.C.