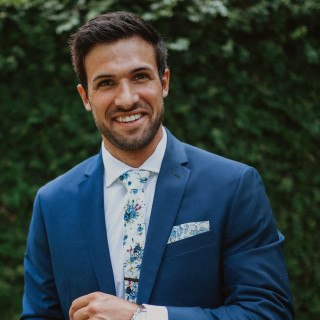 Spencer then received his law degree from Salmon P. Chase College of Law in 2014, and was placed on the Dean’s list for his academic achievements. Spencer is also a member of the Cincinnati Bar Association, Northern Kentucky Bar Association, and Louisville Bar Association.

Spencer is now using his skills and knowledge to fight for client’s rights and interests in the courtroom, in both personal injury and criminal matters.

Practical Applications of the Law, Salmon P. Chase College of Law
November 12, 2019
Phi Alpha Delta
I gave a presentation on the practical applications of the law. I spoke about how to get a job in the legal field, how to network, how the practice of law differs from the classroom, and things to keep in mind after taking the bar. I answered questions from law students and helped them understand the practice of law better.

Legal issues in Nursing, Great Oaks Career Campuses
November 19, 2019
Great Oaks
I spoke about legal issues and malpractice issues in the workplace for nurses. I answered questions and helped clear up any confusion for the students.

Merk & Gile Injury Attorneys are located in the Tristate region of Ohio, Kentucky, and Indiana. We specialize in injuries from auto accidents and we take pride in helping our clients get the best possible outcome on any case.