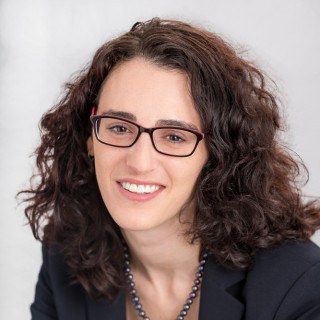 Stacey Schliffer has practiced exclusively family law since graduating from the City University of New York School of Law (CUNY) with a J.D. in 2007. While in law school Stacey was an associate editor of the New York City Law Review, received the Paul O'Dwyer Fellowship for work dedicated to children's rights, and participated in a family law clinic where she received training regarding domestic violence at CUNY from 2006 to 2007 providing free legal services to indigent clients on a variety of family law issues. From 2007 to 2008 Stacey served as a law clerk in the Family Law Division in New Jersey Superior Court, Union Vicinage, in the area of matrimonial law. From 2009 through 2015, Stacey served as first a Staff and then Senior Attorney at the Frank H. Hiscock Legal Aid Society in Syracuse, New York handling both matrimonial and family law cases as part of a domestic violence project for indigent clients. Stacey has worked with individuals on issues involving: distribution of property, assets, and debts; child custody, child abuse and neglect; child and spousal support; and restraining orders for survivors of domestic violence. Stacey is licensed to practice law in California and New York and is a member of the San Francisco Bar Association.