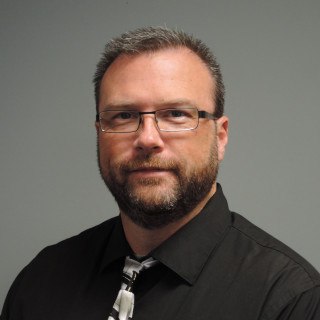 Stan R. Weller is a practicing attorney in the Southern Illinois/Metro East St. Louis area. He established the Weller Law Firm in 2006 after a number of years in private firms, as well as a period with the Illinois Attorney General’s office working in the Sexually Violent Persons Unit. He received his Bachelor of Science degree from the University of Wisconsin, Madison in 1992 and his Juris Doctorate degree from the Southern Illinois University of Carbondale in 1998. He is a certified mediator, arbitrator, and former guardian ad litem, but concentrates his practice in the areas of family law and bankruptcy.

Mr. Weller was admitted and qualified as an attorney to practice before the Supreme Court of the United States on March 27, 2017 in Washington DC.

Mr. Weller is a member of BASIL (Bankruptcy Attorneys of Southern Illinois) and has been a featured speaker at the annual BASIL conference. He is also a member of numerous other legal and professional organizations.

Illinois
Supreme Court of Illinois
Since 1998