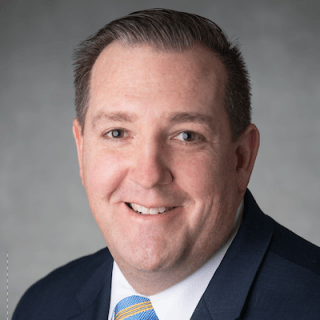 Stephen currently serves as the Town Solicitor in the Town of Lincoln, RI and the Town of Warren, RI. He also represents a variety of businesses and private clients in various areas including zoning and land use. Stephen possesses a background in law enforcement and has extensive experience in criminal matters and specializes in defending DUI's and Breathalyzer Refusal cases. He is also well versed in labor relations, including contract negotiations, grievance arbitrations, and employee discipline matters.