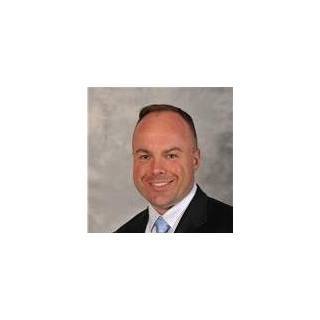 Stephen J. Murphy joined the firm in early 2005 after a successful and rewarding career as a homicide prosecutor working in the Brooklyn District Attorney's Office. Mr. Murphy is a lawyer who is best known for his work in the courtroom, now focusing on serious construction accidents and catastrophic personal injury trial work. Mr. Murphy's hard work and skill in the courtroom have earned him many accolades from his colleagues, opponents and judges. Mr. Murphy was described on Z100 Radio as a "legendary trial lawyer." He has been featured on Fox News Radio as one of "America's Premier Trial Lawyers" and was described in The New York Times as one of the "Top Attorneys in New York." He has regularly appeared on local and national news shows as an expert commentator on civil and criminal cases and issues. Mr. Murphy's honors and accolades include: Being named as a "New York Super Lawyer", from 2010-2016 recognizing him as one of the top 5% of lawyers practicing in the field of personal injury law. 'The National Trial Lawyer Award' honoring him as one of the top 100 trial lawyers in New York State for the last 7 years. Named to the 'Best Lawyers in America,' list from 2013-2016. Named to the Irish Legal 100, recognizing the top Irish American lawyers in the United States in 2013-2016. Recipient of the St. John's School of Law P.T.A.I. ‘2014 Alumni Excellence Award.' Member of the Million Dollar Advocates Forum and the Multi-Million Dollar Advocates Forum for the last 7 years. Recipient of the Frances Pope Memorial Foundation 'Man of the Year Award' in 2010. Named as ‘Volunteer of the Quarter' by The St. Jude Children's Research Hospital. Brehon Law Society, 2015 Honoree.

Person of the Year
Brooklyn to Alaska Project
2016