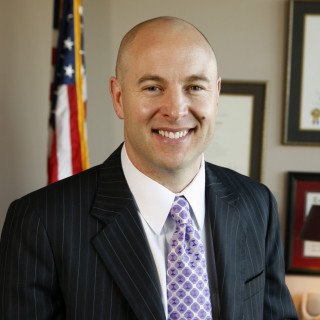 Mr. Karns was formerly a Captain on active duty in the U.S. Army Judge Advocate General's Corps where he received the Parachutist Badge, the U.S. Army Commendation Medal with Oak Leaf Cluster, the National Defense Service Medal, and the Army Service Ribbon. Subsequent to active duty, he continued his service in the U.S. Army Reserves where he was promoted to Major and served as a Senior Defense Counsel and received an Army Commendation Medal. Mr. Karns completed his reserve duty in 2005.

US Court of Appeals for the Armed Forces
Since 1995