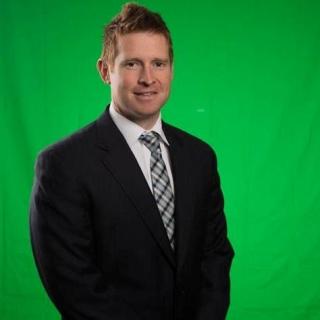 Shea was born in Shawnee, Oklahoma but grew-up in Stillwater, Oklahoma. Following high school, Shea served in the United States Marine Corp Infantry. He is a decorated war veteran with a combat deployment to Fallujah during Operation Iraqi Freedom II. Shea obtained his Bachelor of Arts from Oklahoma State University in 2008. He graduated with honors from Oklahoma City University School of Law in 2011. Shea is an active member in the community, including the Veterans of Foreign Wars, Marine Corp Legion, and OKC Young Professionals, and he volunteers with United Way of Central Oklahoma. Shea is best known for his laidback personality and his ability to make friends with anyone that he meets. He loves spending time with his wife, family, and friends. He likes the outdoors, reading and anything to do with sports.

Law Clerk
Phillips Murrah
2010 - 2010
Researched and wrote memorandums for partners and associates on various aspects of law; drafted interrogatories for employment law issues; responded to and drafted interrogatories and request for productions for a pro bono police excessive force case; drafted motion to dismiss for improper venue, looked over contracts and statutes and advised clients on relevant information.