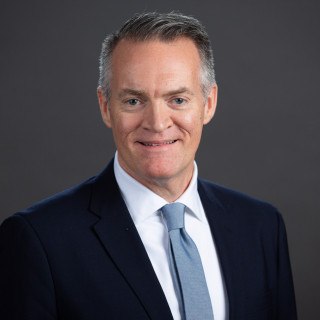 He began his legal career by working with his father, John Skinner, in Charles Town from 1994 until 1999. He then moved to New York City where he represented aviation disaster and other catastrophically injured victims, including victims of the September 11th terrorist attacks. He traveled extensively with his New York firm before returning to West Virginia in 2004 to rejoin his father and his brother.

District of Columbia
Since 2002

In 2019, Skinner Law Firm will celebrate 50 years of providing legal services. Our reputation and our results are the bedrock of why we still help regular everyday people take...