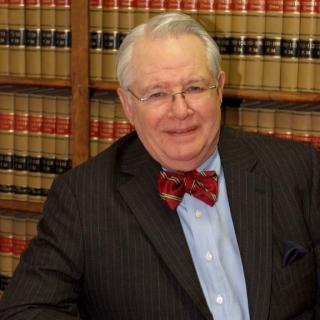 Stephen W. Penn is a Certified Family Law Specialist who has been in private practice since 1991. He received a Bachelor of Science from California State University, Los Angeles and his law degree from Glendale College of Law. He also holds a Master of Business Administration from Pepperdine University, Master of Science in Taxation from Golden Gate University and Master of Arts from John F. Kennedy University in Counseling Psychology.

Prior to commencing his legal career, Mr. Penn served as Vice Chancellor of the West Valley-Mission Community College District and Director of Finance and Chief Business Officer of California State University Los Angeles.

Mr. Penn is a past chair of the Santa Clara County Bar Family Law Executive Committee. He has also served as Board President of the Pro Bono Project of Silicon Valley. He has been honored as the 2001 Pro Bono Attorney of the Year and is the 2012 recipient of the Henry P. Collada Memorial Award for service to the family law community. He has taught law and ethics for MFT students at John F. Kennedy University.

Pro Bono Attorney of the Year
2001