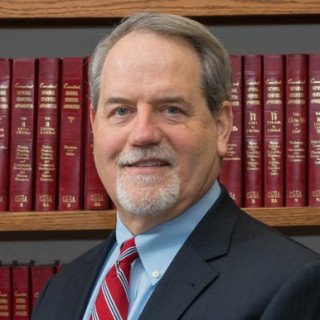 I am an Associate with Collins Hannafin, P.C. in the Firm’s Transactional Department. I currently practice in the areas of Commercial Transactions, Business Formation and Dissolution as well as Taxation and Tax Planning. I earned a BBA and MBA from Pace University and obtained his JD, cum laude from Quinnipiac University as well as an LLM in Tax Law from the University of Alabama School of Law. In Law School I earned the Connecticut Trial Lawyers Association’s Gerard M. Stevens Award for Excellence in Workers’ Compensation Law, the Law School’s Excellence in Classroom Performance Award, and an Academic Excellence Award.

I am also an Adjunct Professor at Fairfield University’s Dolan School of Business. I currently teach SEC Regulation as well as Commercial Law at the Graduate level and Intermediate Accounting at the Undergraduate level.

I am a member of the Connecticut Bar as well as being admitted to the US Tax Court, the Federal District Court of Connecticut, and the US Supreme Court. I am also is an active member of the Connecticut Bar Association and its Tax Section. I joined Collins Hannafin after spending over 24 years with GE Capital in a number of finance leadership roles at GE Commercial Finance, GE Energy Financial Services, and GE Capital Aviation Services including an expatriate assignment with GE Capital Avis Fleet Services in Brussels Belgium. I am also a CPA having spent 7 years with PriceWaterhouseCoopers.

Federal District Court of CT
Since 2010